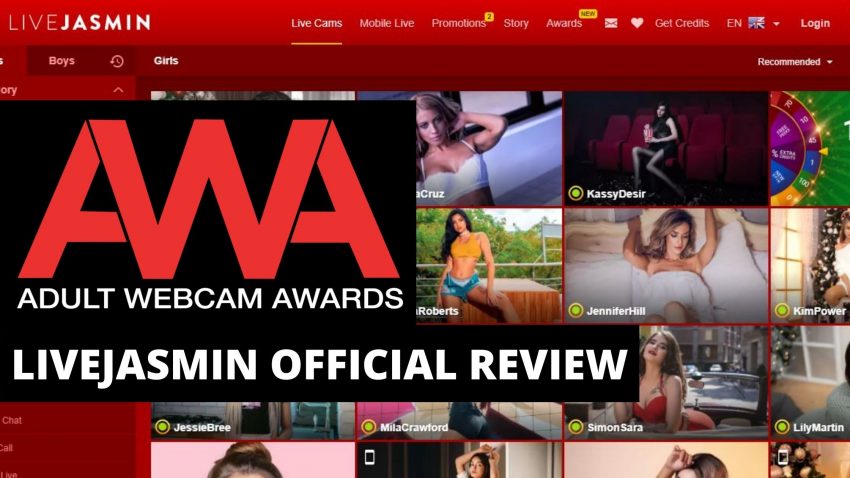 LiveJasmin is an adult video chat site also known as simply Jasmin. The entity that operates LiveJasmin was originally a Hungarian born company now based in Switzerland. The LiveJasmin official color is red and its intent is to convey sexy glamour in their brand.

LiveJasmin also is one of the most visited cam sites on the planet and has one of the largest rosters of cam girls as well.

LiveJasmin is also known in the adult webcam business as goliath or more specifically as one of, if not, the top overall cam site. They spend heavily on marketing often liking to do rather striking displays on dominance in the cams industry and at industry trade shows; this is part of their corporate identity. This can be seen in the yacht branding they have done as well as the artist renditions of cam models that perform on their site. ‘

The company’s parent name is called Docler Holding Enterprise and they now also have a Los Angeles branch of their subsidiary called Docler Media.

LiveJasmin made the switch to HTTPS protocol in 2017 and also upgraded to all HTML 5 coding making them one of the most technologically advanced cam sites once again.

LiveJasmin prices typically hover between $2.00 – $4.00 per minute depending on the host you choose to go private with. LiveJasmin owns and operates its own payment provider and uses a credit system. Credit packages range from $10.00 up to $149.00. You do see slight savings when buying the larger packages. You can also add credit in the middle of a show which is nice and prevents interruptions in cam shows.

The number of Video Chat Performers on LiveJasmin :

Expect to see between 600 to 800 cam girls, trans webcam models, and men on nude webcams here. Most of the performers, 70% or greater are straight women. Fewer American webcam girls perform here but more European and just as many cam girls and guys from cam hub-countries like Romania, Colombia, and elsewhere call this cam site home.

As noted above, the prices for cam girls shows (and guys too) are about average among the top adult video chat sites coming in at anywhere between $2 – $4 dollars per minute. That said, with all free enterprises, some models may be outliers and be able to get much higher rates if they have the fan base of following to support them.

Just the same can be true with new cam models often charging less than performers who are experienced and do their own outside marketing or buy traffic to their shows.

LiveJasmin is one of the top cam sites when it comes to using adult webcams services and live video sex chat because they have been doing it for so long and have gotten the processes down to a science.

Besides LiveJasmin, Streamate (reviews at that link) is perhaps the other most visited premium private adult webcams site. This is no different when it comes to mobile; there is just enough to perform the basic functions on the mobile version of the site and the less frequent features are nicely hidden.

Ultra-fast loading and one of the most advanced back-end hosting networks in the industry. Here is the home page of the LiveJasmin cam site:

Overall our LiveJasmin experiences have been solid and we’ve seen some recent improvements after a bit of a slow spell. From our perspective, in mid-2016 it seems that Chaturbate took a considerable number of users away from the LiveJasmin platform with their unique features like the ability to record and save shows with models.

That said, it also seems that LiveJasmin reacted to this by honing their offerings with some changes to their site navigation and engaging new features. They have since added ‘VibraToy’ interactive shows and also they have adopted a whole new interface.

Going into 2021 LiveJasmin is once again neck and neck with any of the best cam 2 cam sites.

The new-look actually seems strikingly similar to that of Streamate. The changes also included adopting HTML5. Overall, these changes improved the user experience at LiveJasmin.com.

LilianRiccy, AileenRoss, XSweeTReginaX, Serenees, and Dorothyxx are just a handful of some of the more popular cam models that are most often performing at Jasmin webcams. 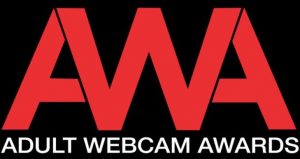 Chad our visionary leader and site admin has continued the mission of sharing more about all the best live sex cams and showcasing some of the most popular, best webcam models for 2023.